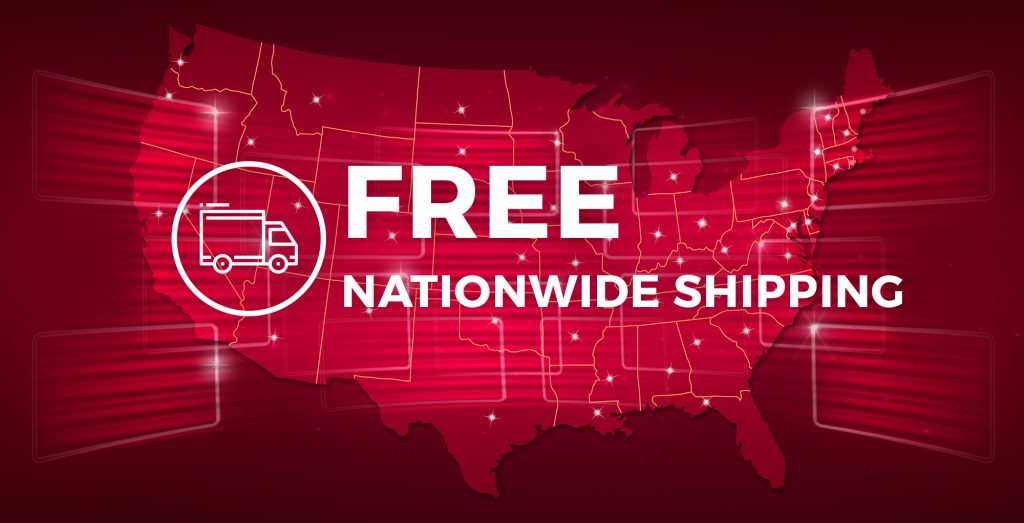 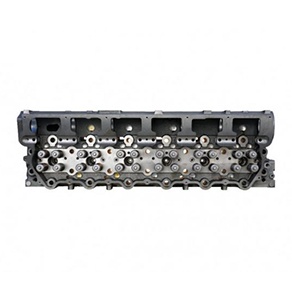 GMC Acadia – Over the Years

Are you looking to buy a vehicle that has the look and feel of an SUV but is not as large? While a desirable component of the SUV is how spacious it is, not every family needs a car that big in their garage. For the past 15 years, the GMC Acadia has been providing the same comfort and safety features of a full-sized SUV but reducing it to a mid-size aesthetic. The Acadia is known for being one of the top-selling vehicles at GMC and continues to top the charts in mid size SUVs. From its capable engines to its good gas mileage, the Acadia presents four generations of well-equipped, yet affordable models.

Over 35 years ago, Ford Motor Company produced its 2.9L V-6 engine in Cologne, Germany. Prior to its wide-spreading popularity in North America, the 2.9L V-6 engine was intended and used in European vehicles. Between German markets and British markets, the engine was replacing other competitors in the market. Its versatile use in makes and models quickly grew the engine’s popularity in North American markets. As for the specifics of the engine, in comparison to the 2.8L engine, the 2.9L engine underwent minor changes and improvements.

Toyota Highlander Cylinder Heads – What You Need to Know

The Toyota name has been around for decades and one of their shining lines is the Toyota Highlander. Called the Toyota Kluger in Japan and Australia, the Highlander is a midsize SUV built on the same platform as the Toyota Camry. This SUV was first announced at the 2000 New York International Auto Show and arrived the same year in Japan and a year after in North America. The Toyota Highlander claims the title as the first car-based mid-size SUV or midsize crossovers. The first generation sported five and seven-seat configurations and came standard with front-wheel drive and offered all-wheel drive. The first engines were the 2001–2007 2.4 L 2AZ-FE I4,116 kW (155 hp) and the 2001–2003 3.0 L 1MZ-FE V6, 151 kW (203 hp) with the 3.0 engine propelling the Highlander 0–60 mph in approximately 8.8 seconds. The most recent sees an improvement of having specs such as 3.5 L 2GR-FKS V6 2.5 L A25A-FXS.

Excellent workmanship. I have used these guys for years, purchasing many heads and have never had a come back. Thank you for great service.

Highly recommend Clearwater Cylinder Heads have purchased two sets of heads for my business totally satisfied with everything I love the fact they do not charge you core they give you 30 days to get the vehicle running and return the cores at their cost this is a great thing we are corms transmissions and Complete Auto Care Monroe City Missouri will continue using Clearwater Cylinder Heads.

Great people to deal with, answered all my question before ordering. Will be ordering again.

This Company and these people went ABOVE & BEYOND to get me a new Cylinder Head for my 23 year old Dodge Intrepid! GREAT GREAT PRICE and I received the Head in less than 48 hours from my phone call to Mr. Tim !!!!!!!!!!!!! Mr. Tim, Thank you and your Crew for helping me out when I found myself in a really bad situation. Your Ladies that work the phones were and are OUTSTANDING crew members too! Thank you SO SO Much for helping me. I will tell all my friends about you folks and your Company!

Best in the Industry

CCH does incredible work! From a valve job to a new cylinder head …they are top notch! Service is excellent, fair pricing, and a very well qualified work staff that knows their stuff! If you need a cylinder head I recommend giving them a call!! One of the best in the industry!!

Bought a head from them via the phone, the car is running great, no flaws and they even prepaid the return shipping.

Needed a new cylinder head for my 1997 Jeep Wrangler 4.0L. Clearwater Cylinder Head was recommended from a Jeep thread I was following. Price was a little more than rebuilding my old head but I was getting new valves and a better casting on the new one. Tim at Clearwater was very helpful and explained everything thoroughly. Great service and was at my door sooner than expected. Will use this company again and will recommend them when needed.

Very happy with Clearwater Cylinder Heads. I had a problem a head that was 4 years out of warranty and they repaired it free. Can’t ask for anything more than that.

First class service on my purchase of 2 new cylinder heads from Clearwater Cylinder Heads. Owner (who took my order) went out of his way to make sure my heads were shipped that same day I placed the order. I am a former professional mechanic and small business owner and had no issues what so ever with Clearwater Cylinder heads. My bucket truck is running great now. Would buy from this company again!