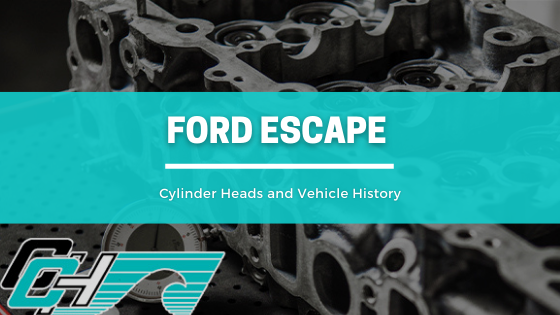 This popular Ford vehicle was initially designed and made in conjunction with Mazda of Japan. The Ford Escape is a crossover SUV (CSUV) – sometimes referred to as a crossover utility vehicle (CUV) – and was released in 2000 for the 2001 model year. Around that time at the turn of the century other SUVs used smaller unibody designs with solid rear axles which Ford took note of. Ford and Mazda opted for a car-like, unibody design with a fully independent suspension and rack and pinion steering.

With millions sold in the U.S. since 1993, the Jeep Grand Cherokee (JGC) has an excellent history of safety and reliability. The Jeep Grand Cherokee is manufactured by the American company Jeep in the United States and started production in 1992. It replaced the Cherokee model of vehicle that Jeep was producing due to the fact that Jeep wanted to break into the SUV market. It combined the off-roading capability with the comfort of an SUV and was a hit for many casual U.S. drivers.